There’s a lot of mystery surrounding THE HIGGS. It’s a name that’s been gently swirling through the Melbourne music atmosphere for the last 6 months. Everybody’s seen their faces and heard their tunes, but nobody has seen them come together as THE HIGGS.

And the 5 band members are not unfamiliar by sight – they’re a group consisting of known Melbourne musos – all incredibly talented and all (in various incarnations) having played across the country and internationally with Australian music royalty. The minute the band hit the stage you’re bound to recognise them and you’ll be greeted with distorted bass hooks, signature guitar riffs, unmistakable lead vocals and powerful drumming… all pushing the boundaries of both organic and electronic sounds.

Welcome to THE HIGGS!

First single of upcoming album, “You Will Never”. 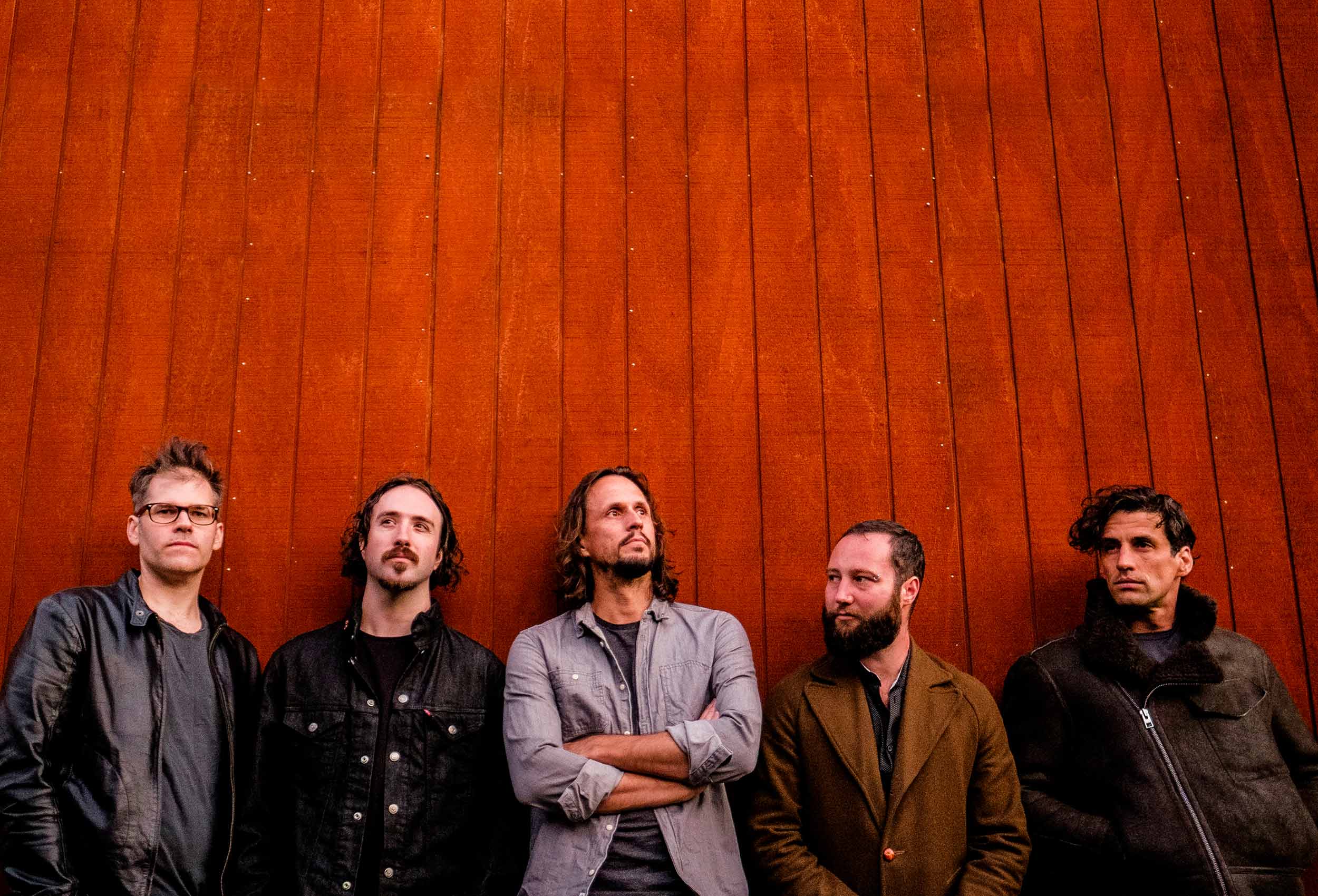